Fabryka Łożysk Tocznych-Kraśnik S.A. was established in 1938 as an ammunition factory built as part of the Central Industrial District.

The bearing production began in 1948. Thus, it is the oldest bearing factory in Poland with the longest tradition. During the entire activity, the factory developed and expanded its production range.

Currently FŁT-Kraśnik S.A. produces together with varieties of about 1500 types of bearings in various construction groups. In addition, it offers products and semi-finished products after forging and turning, grinding spindles, rolling guides and a wide range of industrial services. In 1995, the factory was transformed into a sole-shareholder company of the State Treasury. 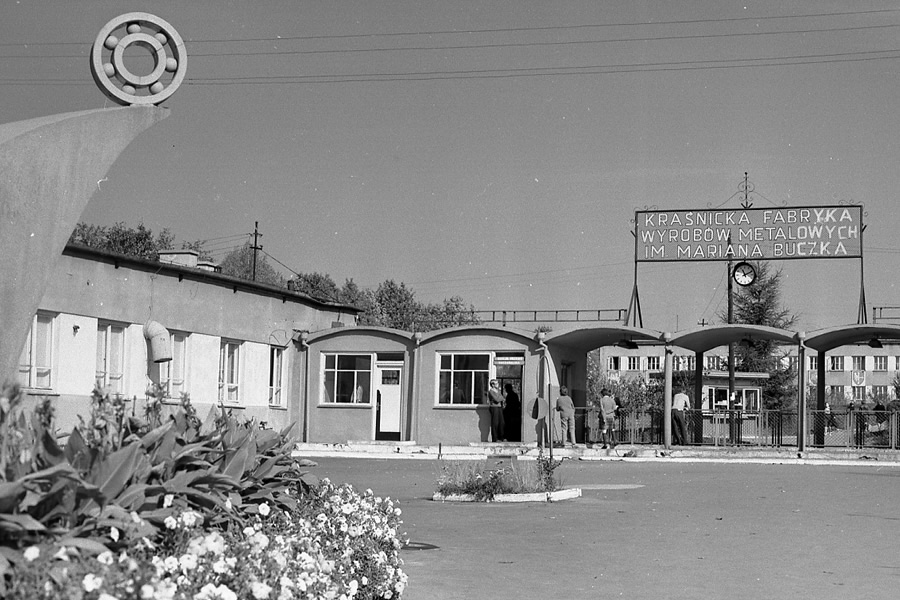 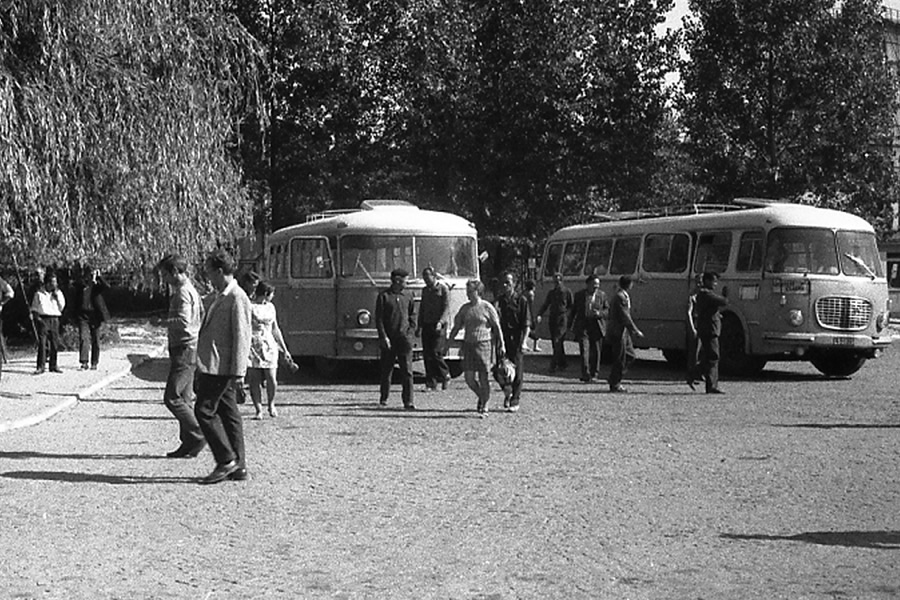 The last years were a period of dynamic restructuring activities. As part of property restructuring, subsidiaries were established:

The restructuring process, which had been ongoing since the 1990s, ended on August 2nd 2013 with the purchase of a majority stake by ZXY Luxembourg Inwestment S.a.r. based in Luxembourg, part of the Tri Ring Group Corporation.

The company's management is well aware of the fact that constant development is a necessary condition for further market successes that allow the company to be a significant player in a globalized market. In our factory, development is a very measurable investment in each stage of production, which continues and will run entirely in Kraśnik.